Some remarkable Hollywood films have taken the Philippines as a majestic backdrop for some of its memorable scenes. 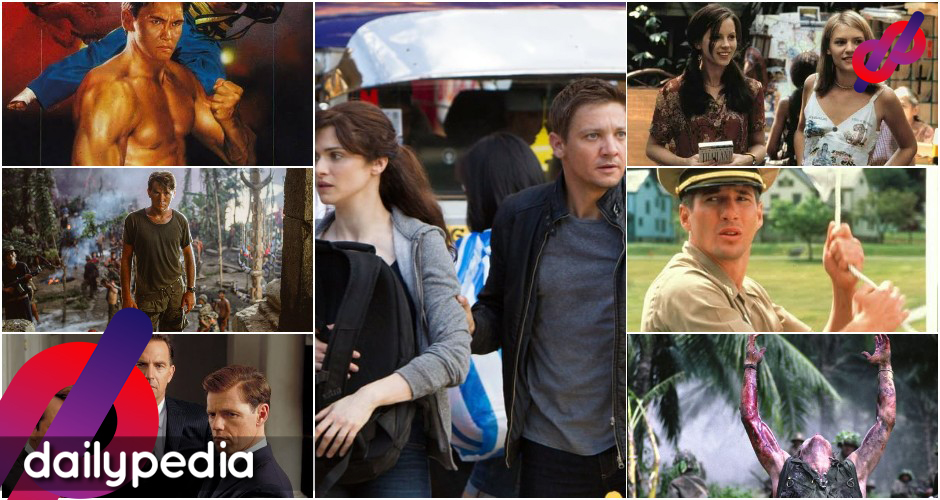 It is not a wonder why a big production company would opt for the Philippines over other many Asian gorgeous locations; not only because of accommodating government, but the sceneries are mostly just perfect for the narrative they want to weave. Also, many of these films have availed the Philippines’ practical and alternative location for other places they wish to depict. As you can observe in the following list, many of the films portray the Vietnam war–the production chose the Philippines over Vietnam, which [mostly] for convenience and practicality.

That said, many of such war films went to become not only commercially successful but also critically acclaimed:

Here are 10 of the many Hollywood film productions containing scenes that filmed in the Philippines: 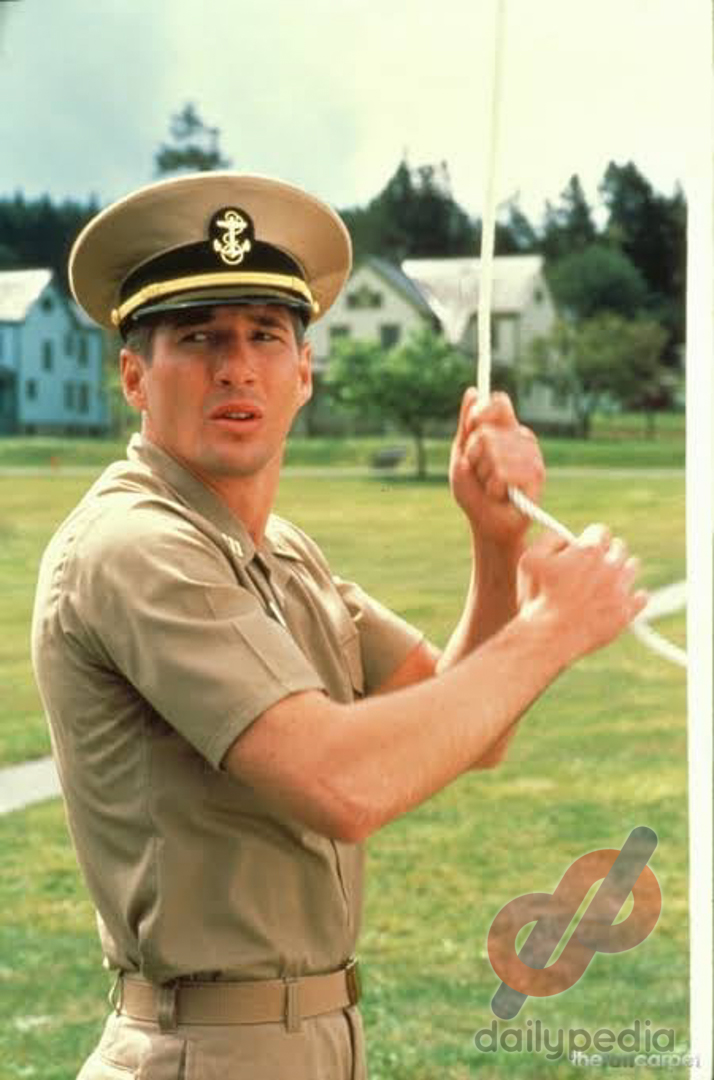 It was Gere’s widely considered most successful film. Scenes in the Philippines were in Olongapo City, Zambales. The film grossed nearly USD200million at the box office, which was more than 30 times its production budget. 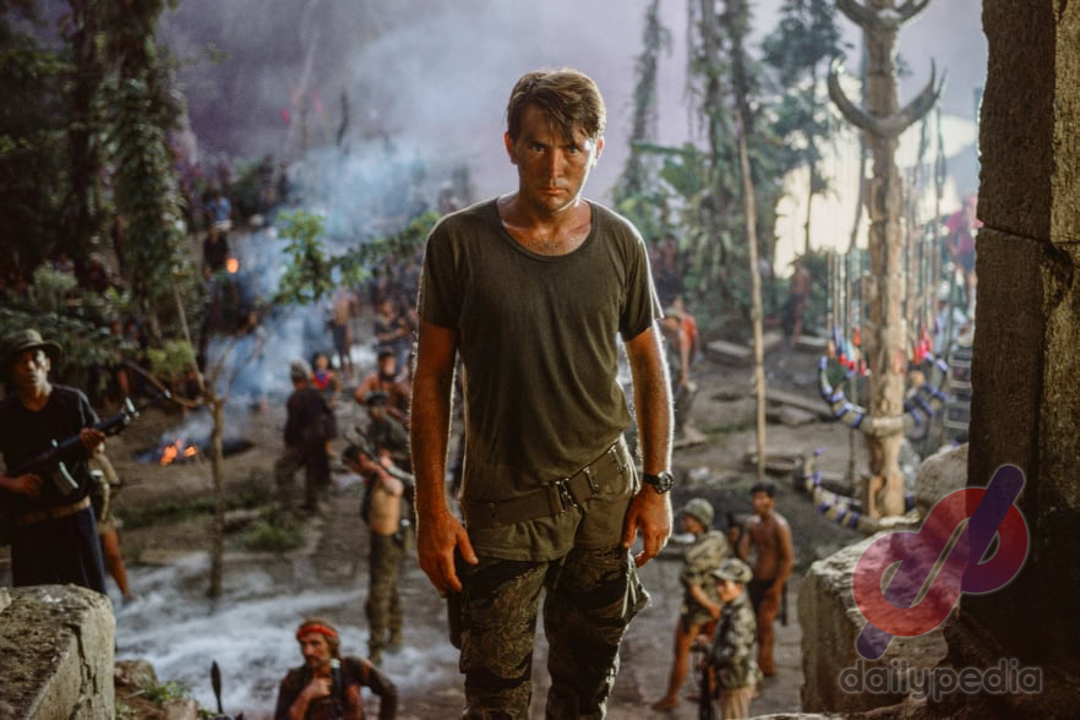 This epic psychological thriller is [considered] one of the biggest grossing war films of all time. It had the multi-awarded actor Marlon Brando along with Robert Duvall and Martin Sheen as the stars.

The Philippines got selected as a primary location due to its accessibility to American military camps and equipment, but its biggest consideration was the cheap labor it offered.

The film won various accolades, including Best Cinematography and Best Sound at the Oscars. 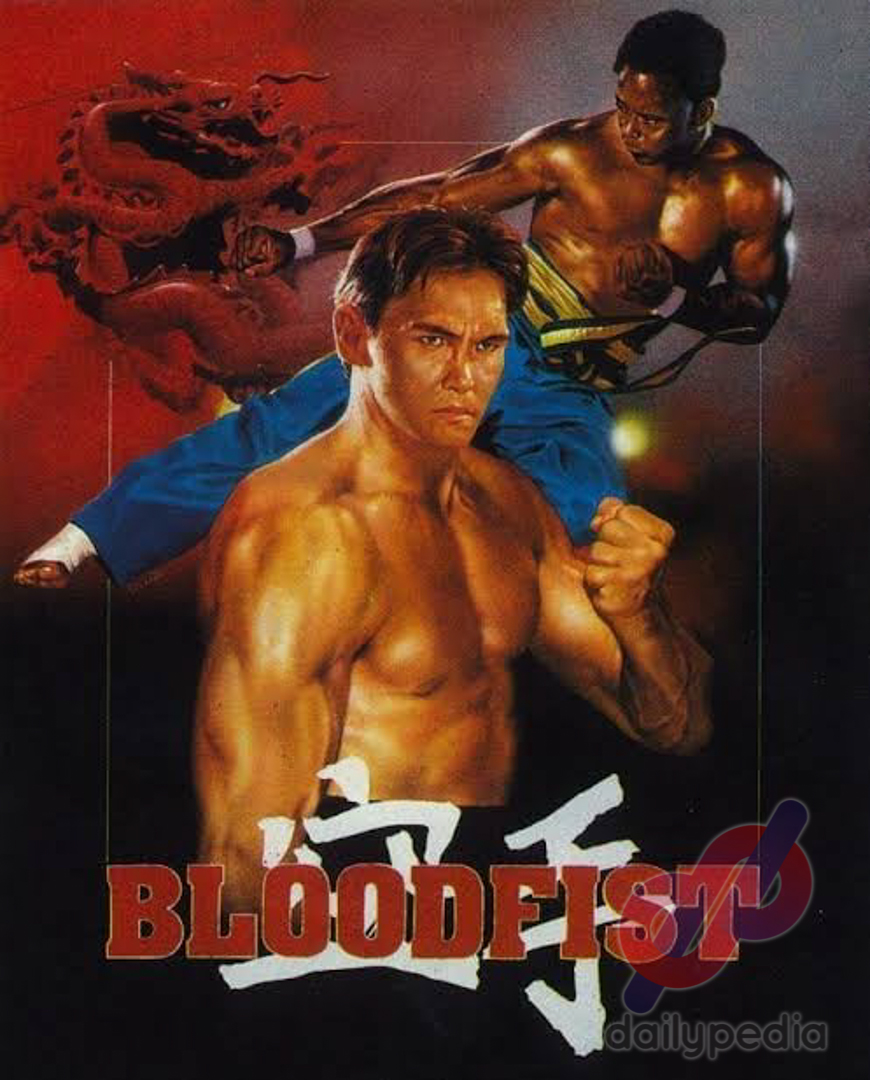 Bloodfist is a Martial Arts action film with its scenes primarily shot in Manila, Philippines.

The story follows Jake Raye, a retired boxer, and travels to Manila to find out who killed his brother. Starring professional kickboxing world champion Don Wilson, the film went on to become commercially successful.

In the succeeding years, sequels got released. 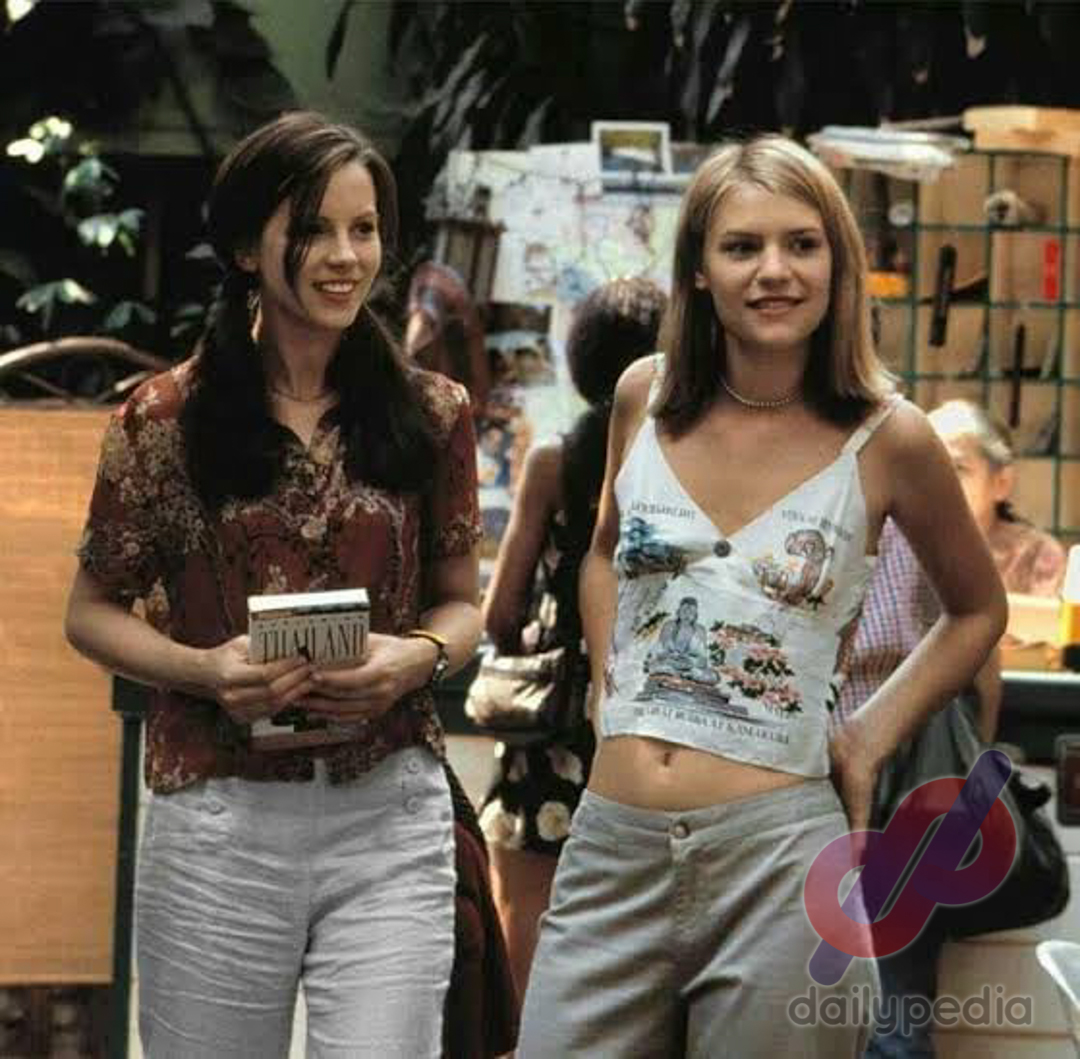 The story of this film is [actually] set in Thailand, and the Philippines was chosen as its primary filming location so the production team could avoid the then ongoing political upheaval in the intended country.

The film starred Hollywood actresses Kate Beckinsale and Claire Danes. The latter is infamously known for her negative statement about the Philippines, which angered many Filipinos and prompted the Philippine government to declare her a ‘persona non grata.’

DNA is a widely negatively criticized film for its failed attempts to mimic several big Hollywood films. Starring martial artist Marc Dacascos in the lead role, the film shot in the Philippines scenes that depicted Borneo.

This film was [originally] intended to get shot in St. Kitts, but last-minute decisions brought its production team to the Philippines.

This film took the sensational issue about American Prisoners-of-War who were still waiting to come home from the Vietnam War. The film was a commercial success that a sequel was released the following year.

The film starred Chuck Norris in the lead role. 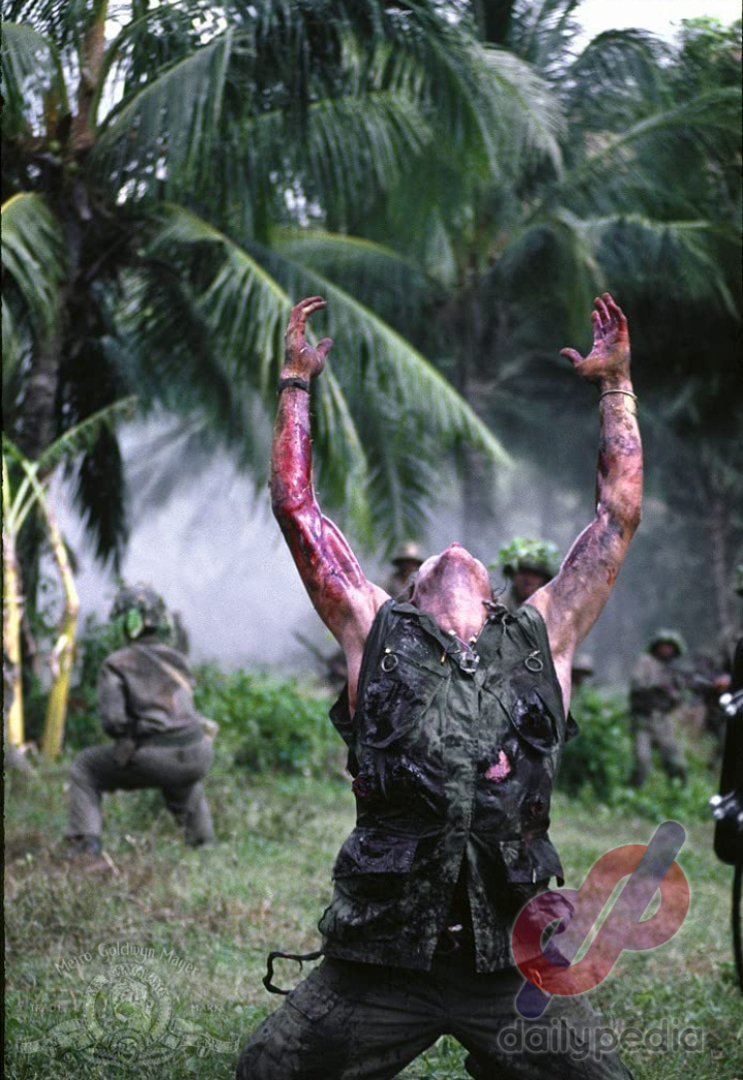 Platoon got shot in Philippine jungles at a time the country was fighting to redeem its democracy.

Scenes that depicted Vietnam were from Luzon’s jungles, and Vietnamese refugees in the country got tapped to play the roles of Vietnamese natives in the film. The film took home various prestigious accolades, including Best Picture, at the Academy Awards. Oliver Stone, who directed the film, was also named the Best Direction during the same ceremony.

The romantic war film follows a navy surgeon and a navy nurse who fell in love with each other [while in service during the Vietnam War].

Their love story was a compellingly stark contrast to the chaos and violence depicted in the film. Much of the film got shot in the Philippines. 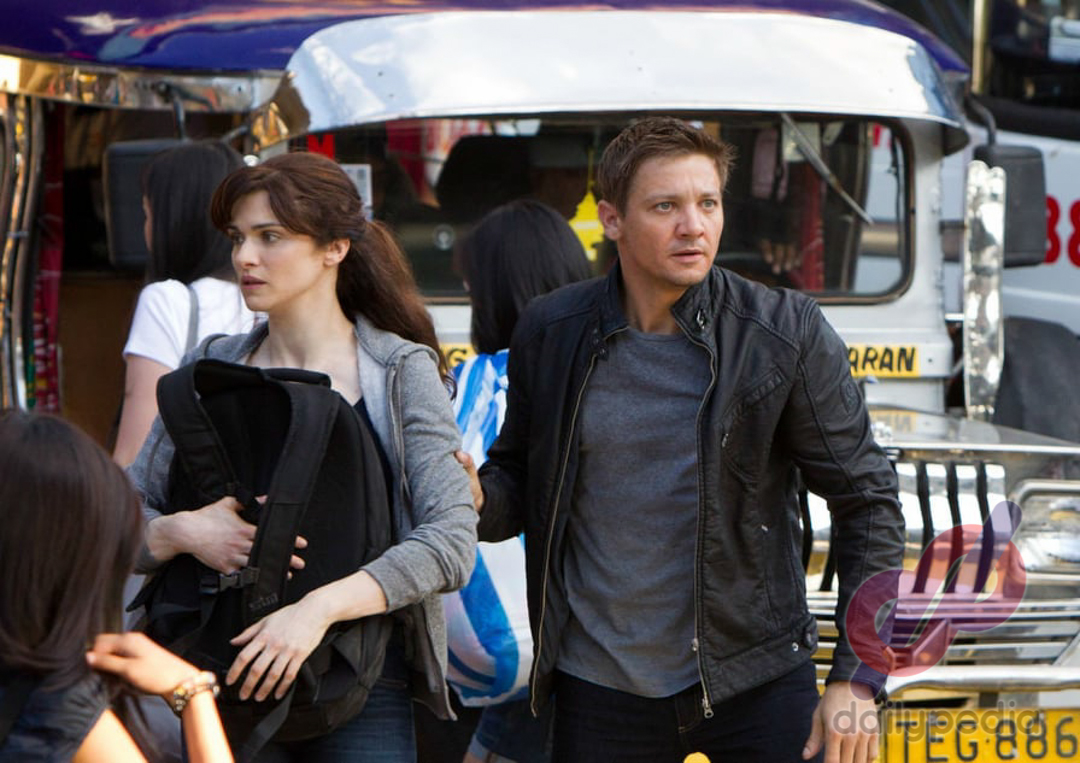 Also, it is considered the biggest American film to shoot in the Philippines [at least] in the last 20 years.

It shot its principal photography for overseas scenes in the streets and slums of Manila. The film also filmed the picturesque islands of Coron, Palawan. The film was a continuation of the popular Bourne film franchise, starred Avengers star Jeremy Renner. 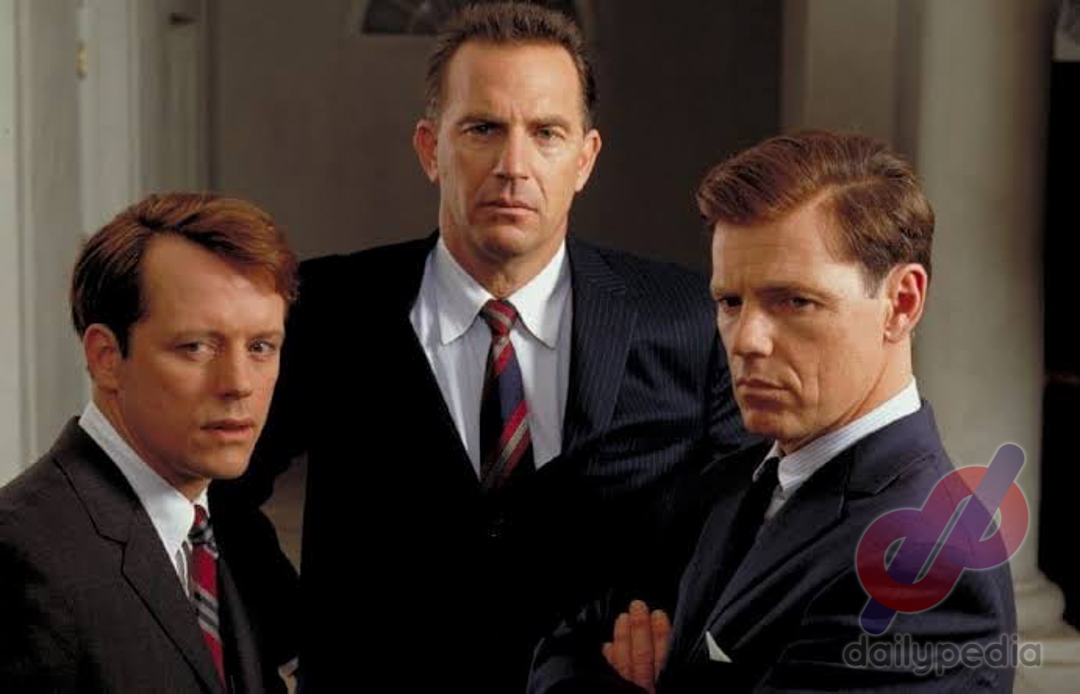 The film’s setting was during a global political crisis that threatened to ignite an apocalyptic nuclear war. Scenes depicted as Cuba in the film were shots from Clark Air Base in Pampanga.

Despite its huge production budget, the film had bombed at the box office. 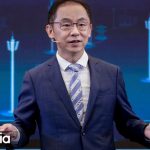 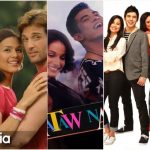