The male actors of the new Kapamilya series Love Beneath The Stars are all advocates against “toxic masculinity.” 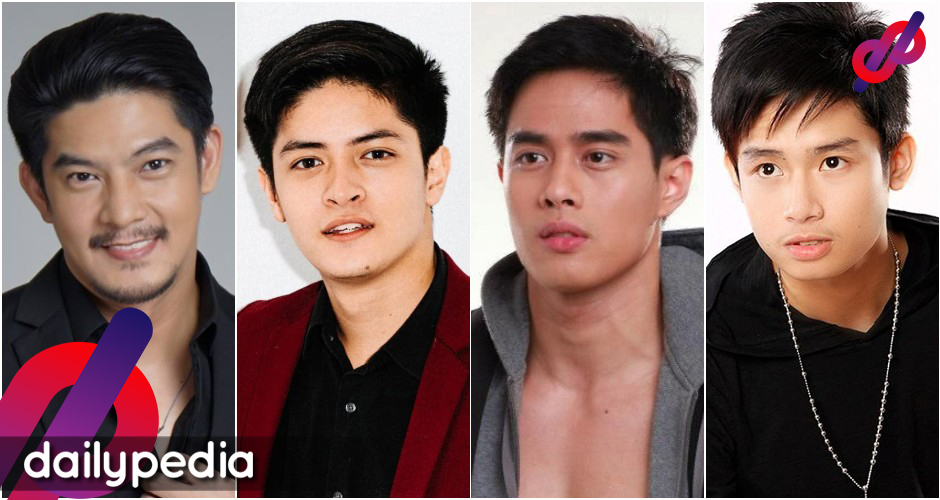 They were asked what their thoughts were on toxic masculinity and how it can be addressed by society as a whole.

Veteran actor Romnick Sarmenta never “practiced” toxic masculinity but is familiar with how it affects people,

“I’ve never gone through that because I’ve always been very quiet growing up. I’ve observed my friends who did the calling, and my classmates were being called out, and I realized it offends them,” he said during a media conference.

He never felt the need to bully anyone just because they were relatively softer than the ideal man.

“I just won’t do it. I did not agree pero it wasn’t enough for me to bully anyone. I’m just happy I never had to do it. Even at an early stage, I was a little sensitive as to how people would feel.

“I never practiced any of it. I became an ally pretty late,” he added.

Keann Johnson, on the other hand, is the type to cut off anyone who brings that kind of toxicity.

“Whenever I’ve met people who are toxic when it comes to someone’s masculinity, I tend to cut them out of my life. You don’t want that type of toxicity to be part of your life.”

He admits that sometimes people may find him soft, and he has no problem with that.

“People know who I am, how I am, and I’m really comfortable with myself to the point na there will be times I will be soft, [or] really masculine.

“I am who I am. If you can’t accept me, then it’s better you move on with your life without me.

“We have to reduce toxic masculinity as much as possible. We don’t want to influence the youth to be ‘Men should always be strong, we never cry and what not.'” he said.

“It’s a new era wherein it’s okay to be soft. We welcome that.

“Who wants to be bullied? I hate bullies. If I see a bully, I would bully that bully.”

He believes all people should be treated equally since everyone shares the same “space.”

“It’s sad na may snippets pa rin of what used to be the standard of a male figure. It’s good that we are changing our perspective about this,” he stressed.

Vaughn Piczon, who isn’t afraid to show that he is soft, did not like how bullying was prevalent during elementary.

“I’ve seen a lot. Nakikita ko classmates ko nabubully because may soft side sila and I realized na may soft side din pala yung mga lalaki.”

He wants men to start realizing that being soft is completely acceptable, and macho isn’t that necessary.

Love Beneath The Stars is the series sequel to the 2020 Metro Manila Film Entry “The Boy Foretold by the Stars.”

iWantTF on August 3 released the trailer. It still follows the story of Dominic and Luke who both face adversity for being gays. 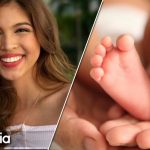 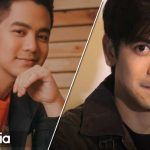