Senator Panfilo Lacson revealed that an undisclosed company tried to bribe him and Senate President Vicente Sotto III an 8-digit amount for them to approve its congressional franchise in 2016. 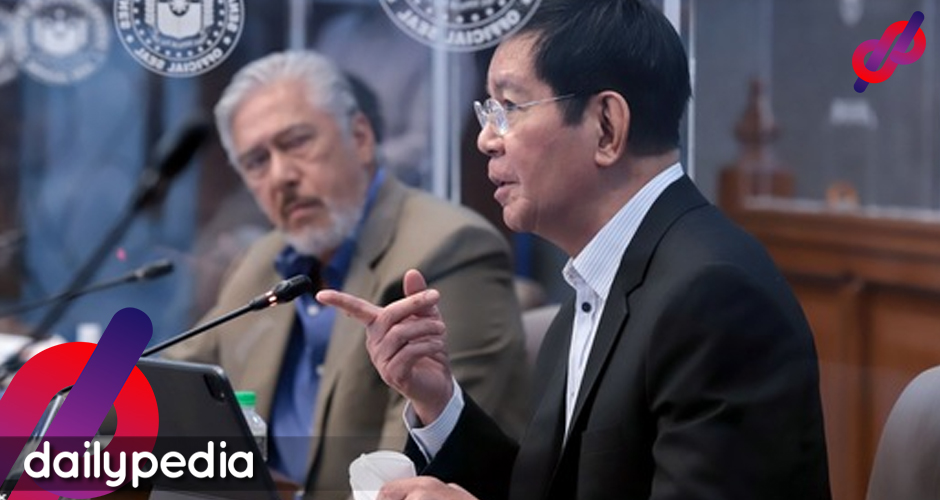 He remembered that Sotto was the newly elected Senate President back then and was about to make a stand against corruption.

“Bagong elect na SP si Titosen. I remember telling him that being new SP, he will be sending a clear message regarding his stand against corruption.”

When asked about the identity of the Congressman who tried handing them the money and how much the bribe was. However, Sotto disclosed the amount via a text to reporters, saying that it was Php20 million.

He added that there was no attempt of bribery since they refused to accept the first one. The president of the said company, who is a friend of Sotto, denied that he was aware of the bribery, stating that their lobbyist was outsourced.

Lacson noted that it has been the last time somebody attempted to bribe him for his plenary vote. He is currently considering running for the presidency at the 2022 elections, but only if Sotto will be his running mate. 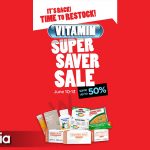 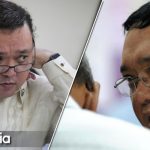