A mother in New Delhi suddenly discovered crimson streaks running down her daughter’s face. She said that bloody tears have been a daily occurrence but her daughter seemed to feel no pain or intense emotion.

Red tears would suddenly trickle down the child’s face for several minutes two to three times a day. 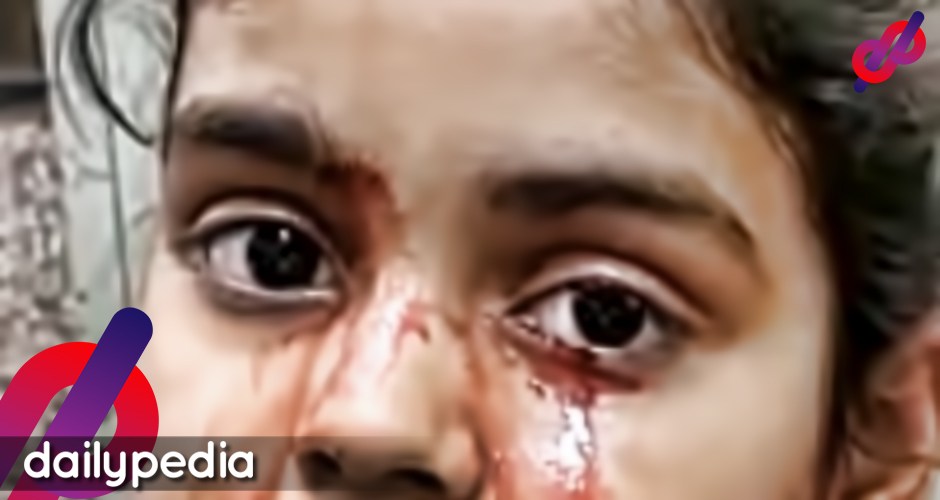 “I am scared about my daughter’s health,” the mother said.

“The blood coming from her eyes is horrifying. I hope there will not be any similar episodes in the future.”

It turns out that the 11-year-old girl has a rare medical condition known as haemolacria. The All India Institute of Medical Sciences ran a series of tests to find what caused the phenomenon but failed to trace the root. The patient also had no history of trauma or illness. Her tear glands are intact and after studying the blood that came out of her eyes, the fluids don’t contain any other element aside from blood cells.

While under observation the following days, the child would still continue to cry bloody tears.

Greek physician Aëtius of Amida could possibly be referring to something similar when he described childhood diseases which involved leaking of blood from the corner of the eye. Other historical medical writers like Antonio Brassavola and Rembertus Dodoens have also supposedly reported cases that were associated with menstruation with young women.

A similar case was reported ten years ago after a 14-year-old Indian girl named Twinkle Dwivedi seemed to be crying blood. The condition was famously questioned as a hoax that was plotted by the girl’s mother.

Just last year, a medical study described as a case of haemolacria was said to have been found in a 16-year-old girl in Bangladesh.

It seems like the condition is not restricted to one gender as two years ago, a middle-aged man showed up in a hospital in Italy with blood gushing from his eyes.

However, it was said that the possible maid cause of that case was his conjunctival hyperemia which is a slight excess of blood in the membrane covering his eyes.

The 11-year-old Indian girl’s diagnosis of haemolacria remains “idiopathic” which means “one of those strange things”. 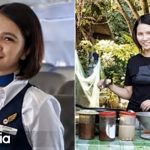 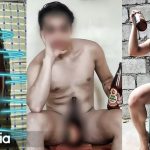