Actress Agot Isidro took to Twitter to react to Senator Cynthia Villar’s recent statement about the prices of galunggong. 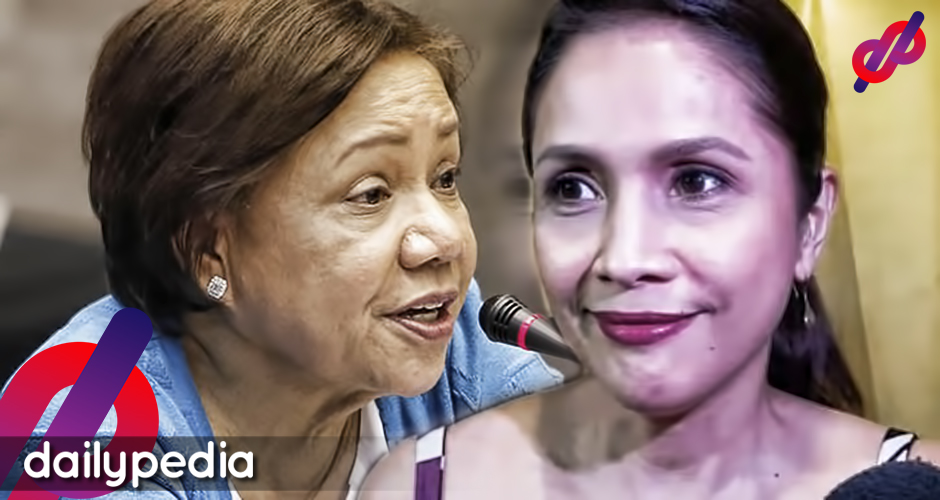 The price of the so-called “poor man’s fish” has gone up to P300 per kilo which is now more expensive than pork and chicken. The reason behind the sudden price increase was said to be scarcity of the said fish.

In exchange, Villar offered vegetables as an alternative to galunggong, stating that it’s healthier. She added that you can even grow it from your own backyard.