If you’ve encountered many couples in your life, you’d notice a connection between the span of their relationship and how much they look like each other. Couples are together because their personalities fit each other in most parts, and some even have similar facial features that they get mistaken to be siblings.

So what do studies say about this interesting observation? 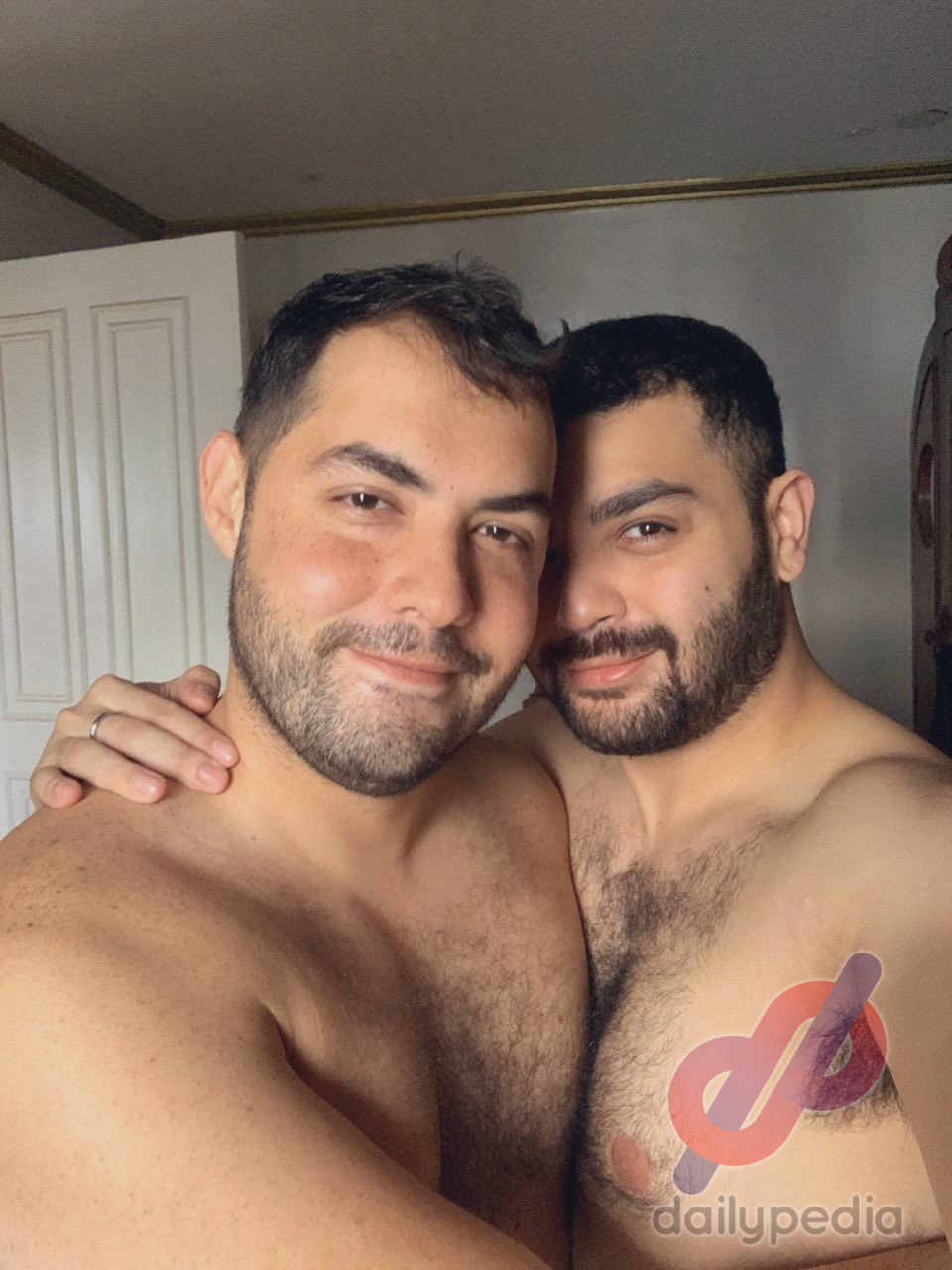 They say that a man tends to stick to someone like his mother and that it’s most likely that his wife will have traits similar to the first-ever woman he met in his life, in both habit and appearance. The study confirms that we choose partners who do not only look like us but also our opposite-sex parent.

An American psychologist named Rober Zanjoc studied photographs of couples at their weddings and those taken 25 years later. His research showed that even though they had no facial similarities at all, they look surprisingly alike two and a half decades later. The report also said that the more marital happiness a couple has, the greater the increase in facial resemblance.

Another reason is that you share experiences with your partner. Through ups and downs, everything couples go through together affects their body language and emotional state. The history tends to show on their faces that sometimes even wrinkles form in the same places.

But ever wonder why people tend to be attracted to those who have similar facial features? It’s called assortative mating. It is a theory suggesting that people with similar phenotypes mate with one another more frequently. If two individuals look alike, the chances are their offspring will look a lot like both of them. Scientists believe that it is how humans maximally pass their genes to the next generation. 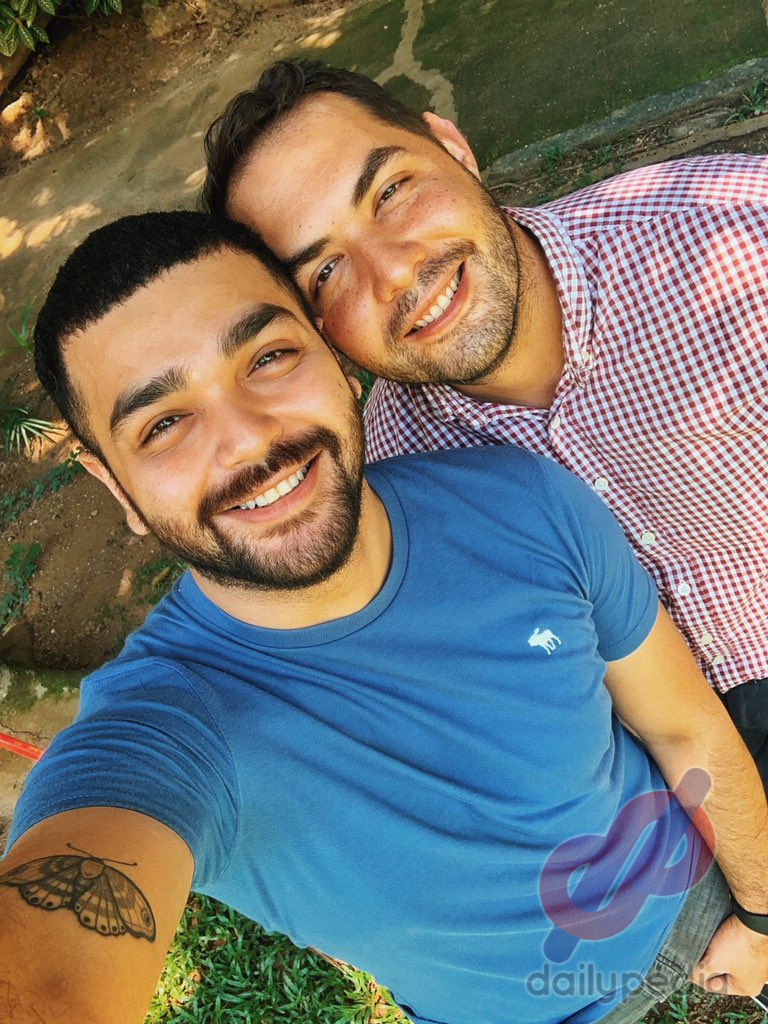 Another group of scientists also concluded that couples who have been married for a long time have similar immune systems, eating habits, and physical exercise. They also tend to mirror each other’s habits and body language.

So do you know any couple that look and act alike?