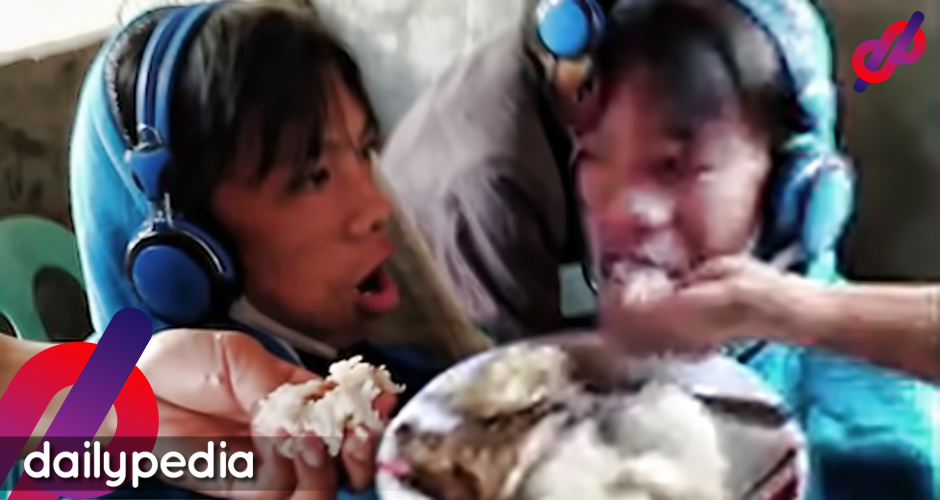 Necessity is the mother of invention—or so was the case when a concerned mother brought food for her son who would not eat and has been playing an online game for 48 hours straight at an internet café in Nueva Ecija.

As was shown in Lilybeth Marvel’s viral Faceboook video, she came bringing fried fish and rice and started feeding her son, using her hands while he was playing. She even offered to bring the vitamins that the boy’s grandmother bought for him.

Her son loves to play “Rules of Survival” and as any worried mother, she did what she thought was best to do in order for her son to have sustenance. However, her video was met with hateful comments directed to her son and so the post was eventually taken down.

Lilybeth then posted another video to answer the netizens’ bashing, saying the reason why the video was shot was “just for laughs,” and it should have not been taken seriously.

She said it was also her way of showing others that one can make his or her own child understand what he or she wants without lifting a hand against them.

A follow-up video was uploaded, but this time it showed Lilybeth giving her son the vitamins that she mentioned from the preceding video. 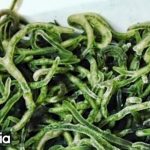 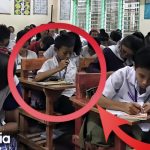