Malaya, Titibo-tibo, and Tagpuan singer, Moira dela Torre, wrote a short message to the audience member who yelled out degrading words to ber during a gig on December 30 at the Marikina Sports Complex. 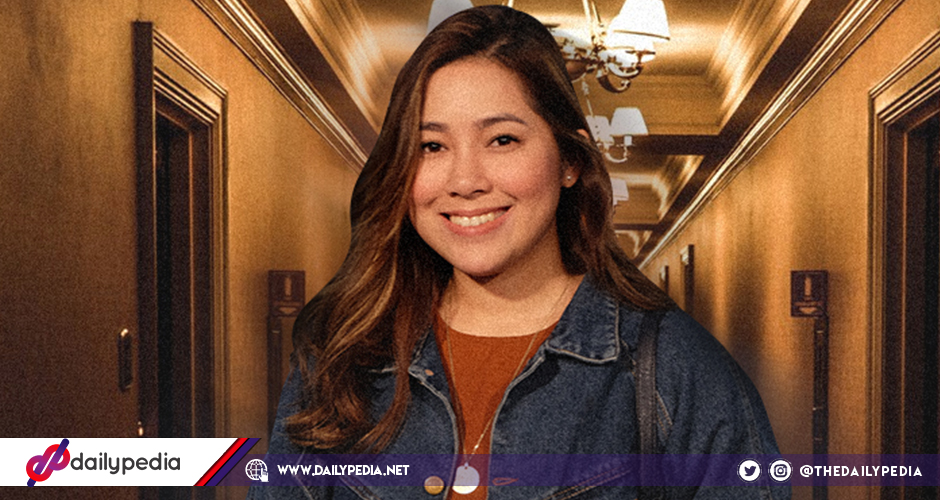 “To the rude kuya shouting, ‘Ang taba mo, laki mo, Moira, panget, taba’ while I was performing last night, I was so tempted to look at you and give you a piece of my mind,” she posted on Twitter.

To the rude kuya shouting "ang taba mo laki mo moira panget taba" while i was performing last night..i was so tempted to look at you & give you a piece of my mind. But i didnt want anyone feeling how you made me feel. Even you. (1/2)

The singer added that the only reason why she didn’t do so was because she doesn’t want the man to feel what he made her feel.

In another message, she addressed the feelings of people who battle with constant insecurity regarding their physical appearance.

“When someone tries to connect being fat with being ugly, I have to correct that because it is wrong. Not only is it wrong, it is hurtful. Everyone is fighting a battle we’re not aware of. Everyone thinks they know you even if they’ve never met you.

I need people like me to know they are not alone and that they are beautiful and loved.”

You are beautiful and you are not alone 🥰 pic.twitter.com/93UNganwSM

Netizens then showed support to the singer by complimenting her.

To that rude guy,
Again, Just feel free to LEAVE.
Why watch if you aren’t a fan of Moira?
It’s as simple as that. Feel free to get off stage kuya! GodBless you! We love Moira anyway❤️
Spread goodvibes everyone👍🏻💕

Basta ang alam ko you are beautiful and we love you so much ate moi !!! 💕❤️ Happy New Year and sana happy na si Kuya next year and that he will love himself and learn to spread that love. ✨ Love you ate moi ❤️ 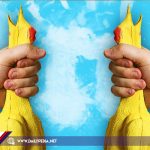 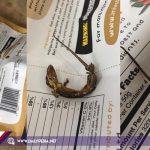