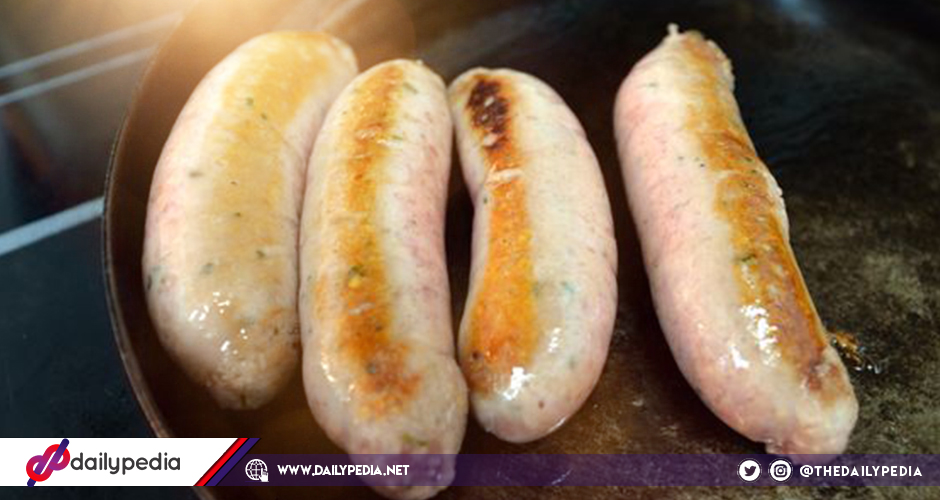 We are used to getting tips from nutritionists regarding the food we eat and their side effects. But according to a study, it isn’t just because of what we munch but how we prepare or how to cook. 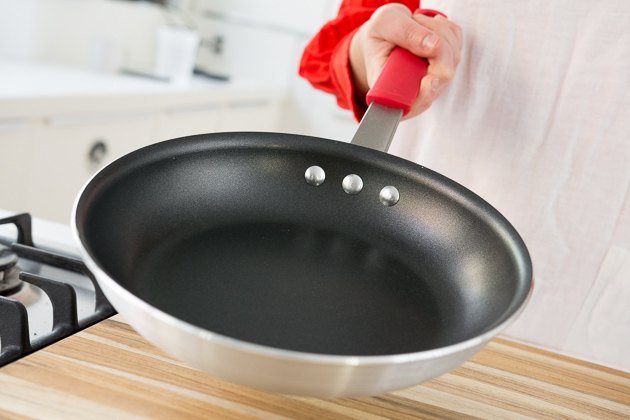 In a study in Italy; it stated that men could end up with smaller penises if their parents are exposed to high levels of  chemical that is found in non-stick frying pans.

The chemical is called the Polyfluoroalkyl Chemical (PFC) and can interfere with male hormones while in the womb. It has been said that it is possible that it would lead to one’s sexual organ to be shorter and thinner. 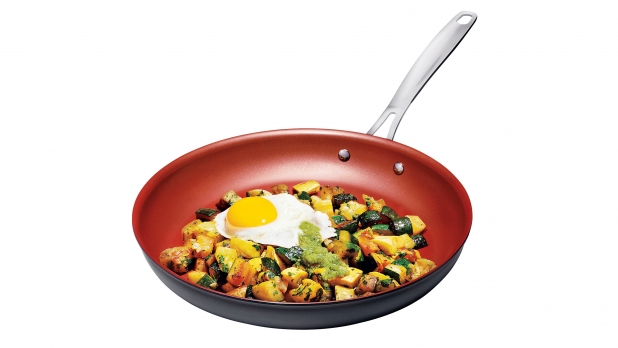 But doesn’t just affect a person during pregnancy, but teenagers as well. It is said that penises of men who were raised in places containing PFCs are around 12.5 percent shorter and 6.3 percent shorter than average men.

The substance can also be found in waterproof clothing and grease-proof food packaging, which can reduce testosterone levels. 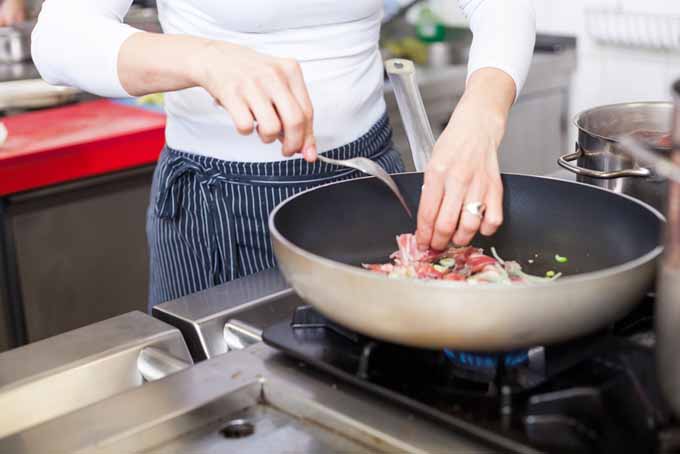 The mentioned study measured the penises of 383 men at the University of Padua, one of four areas in the world with high levels of PFC.

“As the first report on water contamination of PFCs goes back to 1977, the magnitude of the problem is alarming.

The chemicals are found to be absorbed by the intestines not just from food and water, but can be also breathed in and could enter the bloodstream. 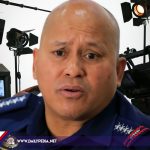 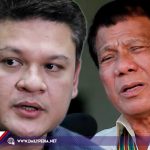