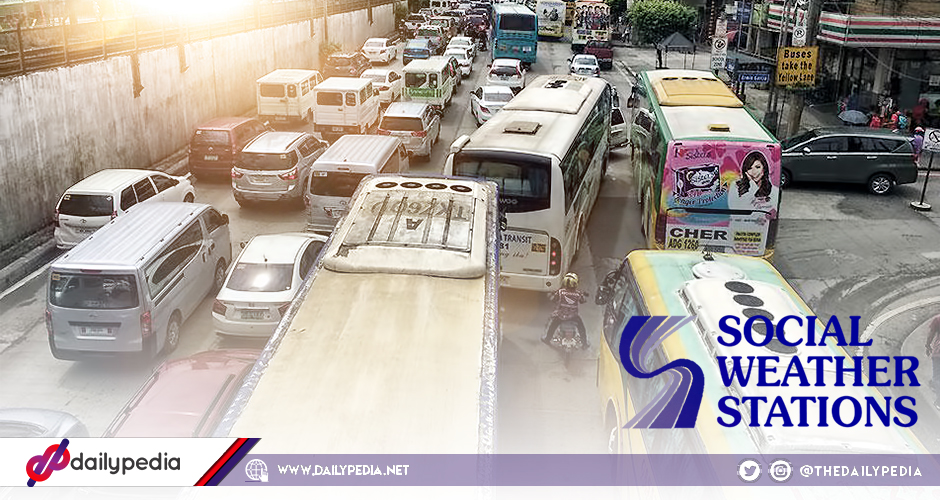 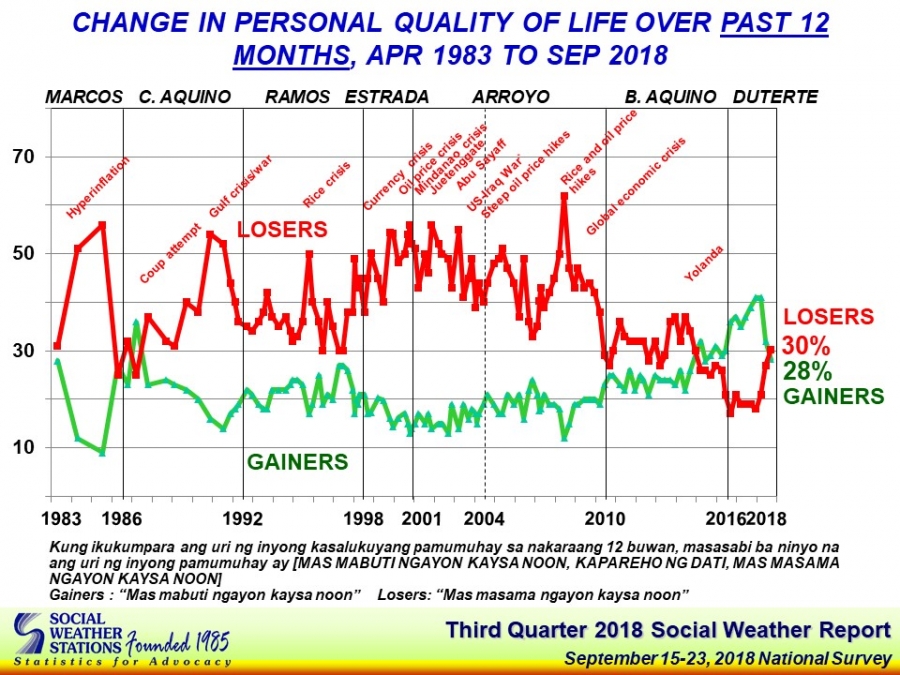 The survey was conducted last month and results showed that only 28% of Filipino adults said that their lives have improved (gainers) while 30% said that theirs worsened.

This resulted to the country hitting a Net Gainer’s score of -2 during the period, which is classified as “fair”. The lowest score in history was back in September 2014, when it hit an alarming -8. Not only that, this is also the first time Net Gainers get a negative score after 14 executive positive outcome, starting first quarter of 2015.

SWS stated that the seven point decline was because of the declines in Mindanao, Metro Manila, and Balance Luzon. Net Gainers from Metro Manila stumbled from the +1 score last June, the lowest in the National Capital Region was -9 in December 2014.

Net Gainers from Mindanao also stumbled to zero after scoring +14 in June.

In Visayas, however, Net Gainers increased from -11 in June to net zero this September. 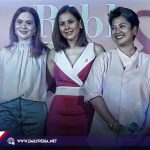 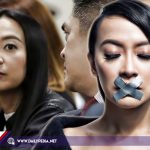