The government of Japan has awarded more than 64.52 billion yen or more than PHP31.29-billion worth of projects to the Philippines in the first two years of the Duterte administration.

A presentation by the Philippine delegation during the 5th Japan-Philippines High-Level Joint Committee on Infrastructure Development and Economic Cooperation at the Prime Minister’s Office in Tokyo on Wednesday showed that more than 57.21 billion yen (PHP27.74 billion) were funded through loans and about 7.32 billion yen (PHP3.55 billion) through grants. 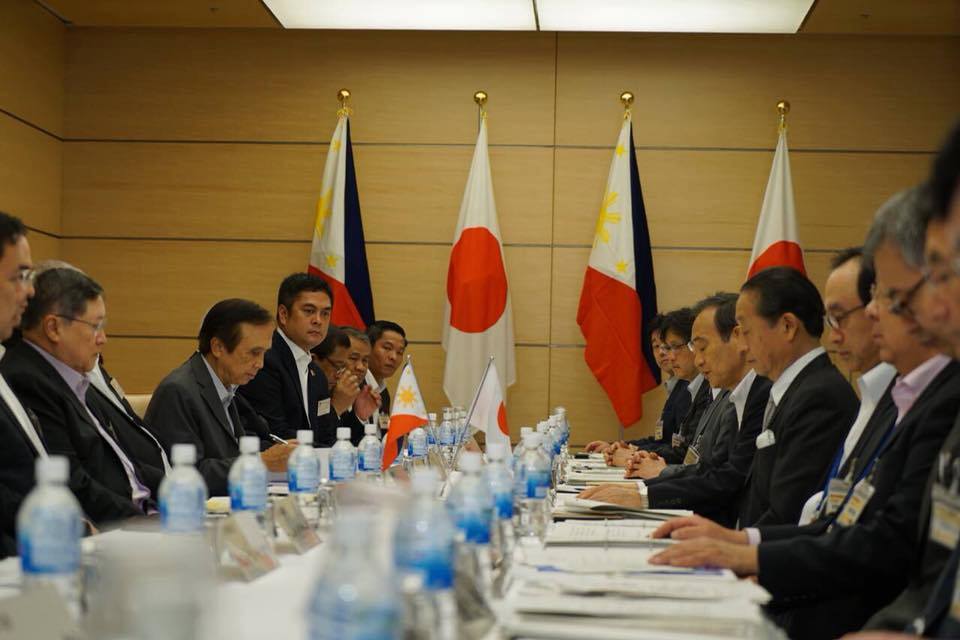 The Grassroots Human Security Projects, which involve reconstruction of classrooms of Al Zhaire Academy in Cotabato, 76 emergency vehicles for local government units in Mindanao, and a community learning center in Sorsogon;
The 4.6-billion-yen Program for Rehabilitation and Recovery from Typhoon Yolanda;
The 1.12-billion-yen construction of 22-km. farm-to-market roads under the Community Development in Conflict-Affected Areas in Mindanao;
The 600-million yen seven high-speed boats awarded to the Philippine Coast Guard;
The 27 large and high-quality Japanese heavy machinery for rehabilitation and rebuilding of Marawi City and its surrounding areas; and

The 500-million-yen support for the Philippine National Police by providing them 87 units of patrol vehicles.

Finance Secretary Carlos Dominguez III said the Philippines and Japan have already signed three funding agreements, either through grants or loans, for this year alone. These include the 2-billion-yen grant for the program for support for the rehabilitation and reconstruction of Marawi City and its surrounding areas; 9.4-billion-yen funding for the Arterial Road Bypass Project Phase 3; and the 104-billion-yen first tranche loan for the Metro Manila Subway Project Phase 1.
“Our various agencies have been coordinating regularly to implement our agreed and joint actions to facilitate and hasten the coordination phase,” Dominguez said.

“We will continue to discuss the various flagship infrastructure projects included in our pipeline, the proposed timeline and solutions to eliminate bottlenecks and address outstanding issues on project preparations and implementations,” he added. 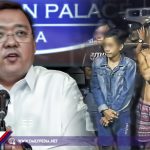 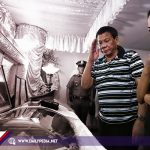