The Department of Health (DOH) and the World Health Organization (WHO) will hold a one-day free confidential and anonymous HIV screening in the workplace on Friday, 11 May 2018, at several sites within the DOH compound.

This activity is part of the observance of International AIDS Candlelight Memorial Day today, 18 May 2018. 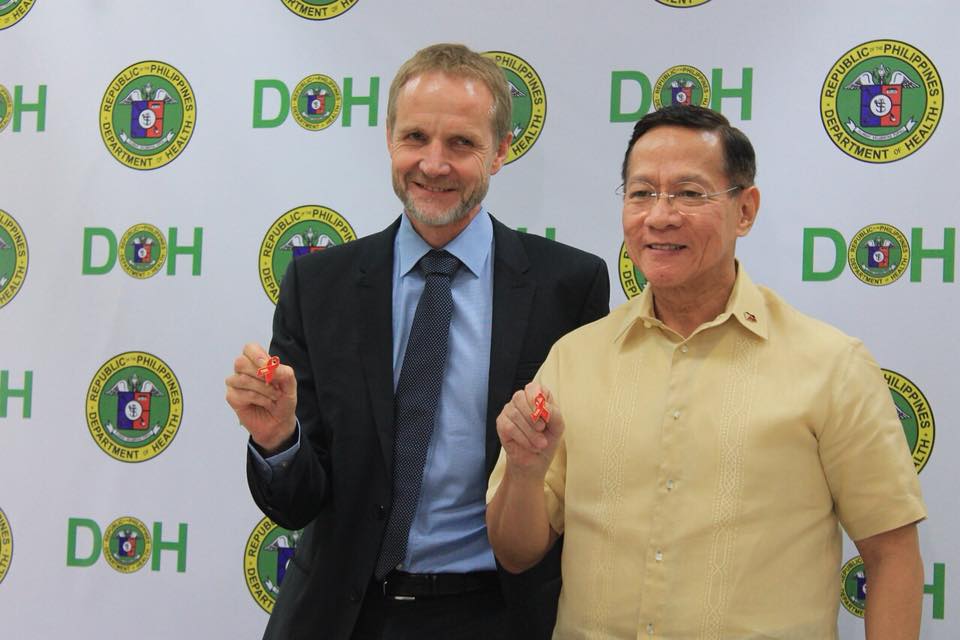 The screening, which takes about 15 minutes per person, will be conducted by trained members from the community-based organization, “Project Red Ribbon.” Manila Social Hygiene Clinic and San Lazaro Hospital will also be present to provide further testing and counselling to those who will test reactive in the screening.

“As health workers, we should lead and promote HIV testing as part of the national strategy to fight and prevent HIV/AIDS. It is important to know one’s HIV status to enable people living with HIV (PLHIV) to access treatment, which is now given for free by the DOH,” Health Secretary Francisco T. Duque III said.

He added that this activity inside the Department will provide convenience and privacy to those who want to avail of the services.

“We recommend, together with other Philippine National AIDS Council member agencies, that other government agencies and private organizations do the same for their staff on a regular basis,” Secretary Duque added.

With a 140% increase in estimated annual new HIV infections from 2010 to 2016, UNAIDS said that the “the Philippines has become the country with the fastest growing HIV epidemic in Asia�and the Pacific, and has become one of eight countries that account for more than 85% of new infections in the region.”

“Given the current HIV situation in the Philippines, we have to step up our efforts to reduce the number of new HIV cases in the country,” WHO Representative to the Philippines Dr Gundo Weiler said. “We hope that people take this opportunity not only to remember the lives lost to HIV but to also work towards the elimination of HIV stigma in the Philippines. It is time to talk to your loved ones about HIV screening because treatment is readily available.”

“HIV is no longer a death sentence these days. We should end the stigma and fear attached to disease. HIV/AIDS can be prevented with correct information and deaths can be averted with treatment,” Secretary Duque stated.

Currently, DOH has certified 85 HIV treatment hubs apart from social hygiene clinics located in strategic places across the country where PLHIVs can avail of services such as screening and basic laboratory testing, treatment and management of HIV-related illnesses and counseling. 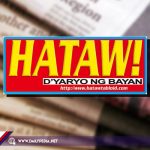 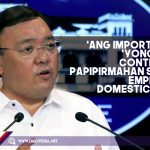