President Rodrigo Roa Duterte on Tuesday, January 30, led the groundbreaking ceremony for a new military camp here that would protect the city from future attacks of Islamic terrorists. 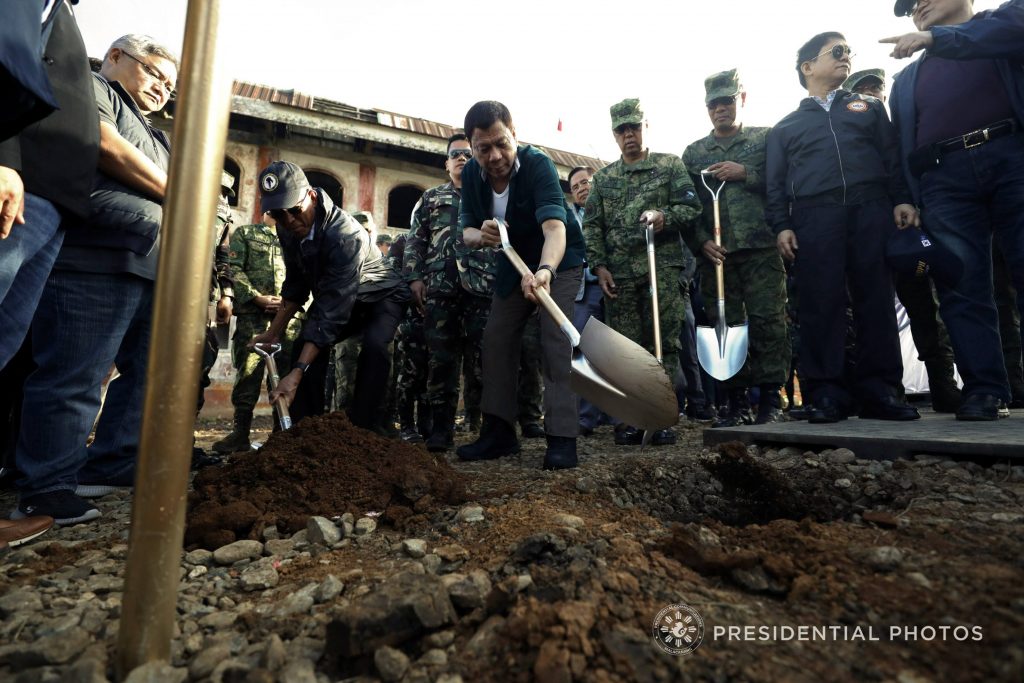 Upon his arrival at Barangay Kapantaran, Presidenr Duterte was briefed about the project, which is expected to be completed in less than two years.

The Chief Executive then led the capsule laying for the construction of the new military facility that will be undertaken by the Philippine Army’s 54th Engineering Brigade. 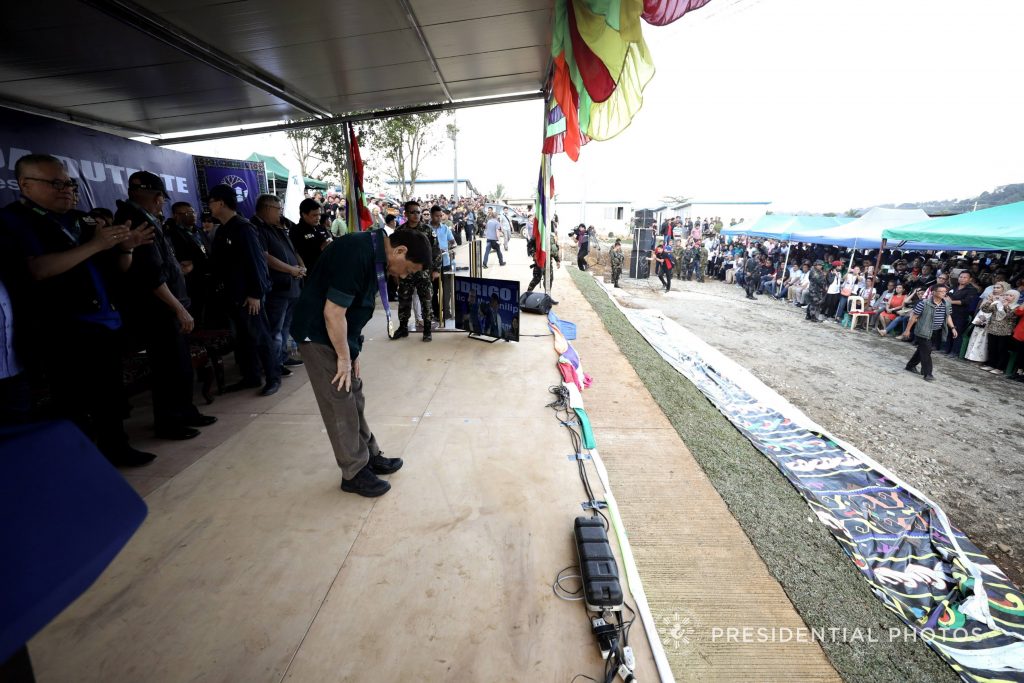 The initial development of the site is the renovation of the old Marawi City Hall, converting it into a new Marawi military camp headquarters building.

Located on the top of the hill, the new camp would become a stronghold of the Philippine Army’s infantry units to prevent the re-entry of ISIS-backed groups here and to protect civilians from any security threats.

President Duterte recognized the bravery of soldiers and policemen who fought to liberate Marawi from the terrorist Maute group. 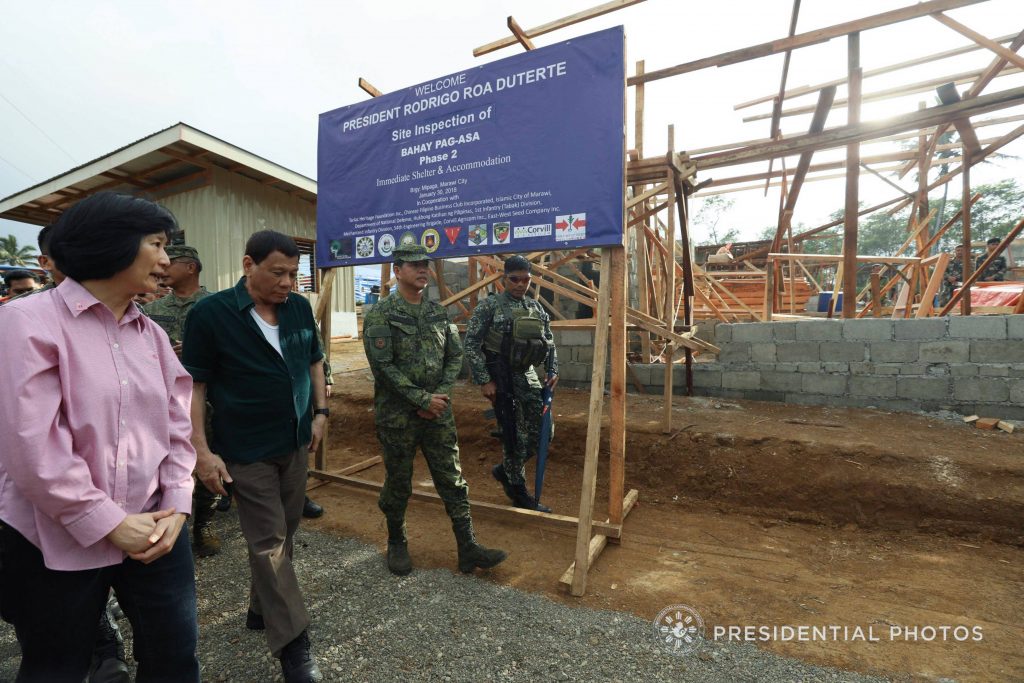 “I would also like to thank the brave men of the Armed Forces of the Philippines, kasali na ‘yung — marami akong sundalo na Moro na namatay rin. I’ll salute them for their —katapangan nila to face terror and the police,” he said in his speech during the turnover of temporary shelter units in Barangay Sagonsongan here. 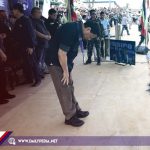 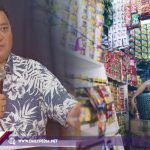