Finance Secretary Carlos Dominguez III cited Monday the progress of the discussions on infrastructure and economic cooperation between the Philippines and Japan, which, he said, demonstrate the strong commitment of the two countries to the “fast and sure” implementation of the Duterte administration’s flagship infrastructure projects.

Dominguez said this latest meeting today of the Philippines-Japan High Level Committee on Infrastructure and Economic Cooperation, which is the fourth to be held since March 2017, has already addressed several concerns in only a short period of time. 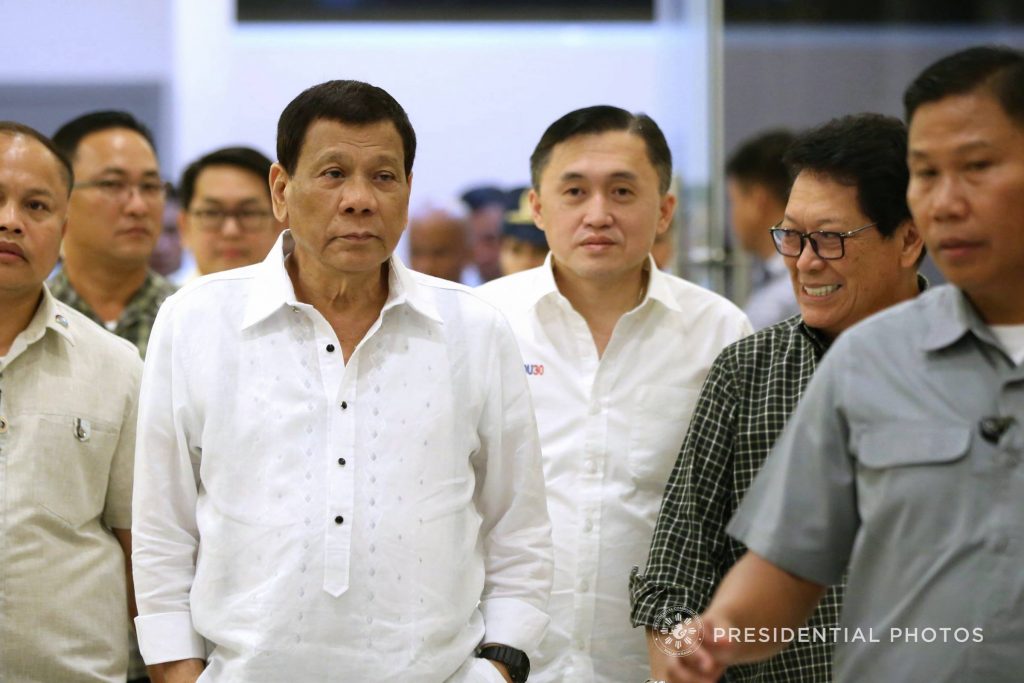 “I am convinced that, through our regular meetings, both our governments are prompted to deliver on our commitments and are encouraged to think of more innovative measures to improve our cooperation,” Dominguez said at the opening of the High-Level Committee meeting here at the Shangri-La’s Mactan Resort and Spa.

Dominguez and Secretary Ernesto Pernia of the National Economic and Development Authority (NEDA) both chair the Philippine delegation to the high-level meeting, which also includes key members of the government’s “Build Build Build” infrastructure team, while the Japanese side is led by Dr. Hiroto Izumi, the Special Advisor to Japanese Prime Minister Shinzo Abe.

Dr.Izumi, in his opening remarks, said “Japan intends to contribute to the fast development of the Philippines.”

On behalf of the Philippine delegation, Dominguez also expressed appreciation for the “focused and open” discussions between the two countries during the meetings of the high-level committee, “signifying our closer cooperation and our strong commitment to a ‘fast and sure’ project implementation.”

“As a result of these high-level meetings, our various agencies have been coordinating on a regular basis to implement our joint actions,” Dominguez said.

With Japan as a partner to complement the Philippine government’s economic growth strategies, Dominguez said the Duterte administration aims to build safe and resilient structures and communities through the use of Japanese technologies and expertise.

Prime Minister Abe, during his first visit to the Philippines in January 2017 and later when President Duterte visited Tokyo in October of the same year, affirmed his intention to contribute one trillion yen ($9 billion) to the Philippines in the form of official development assistance (ODA) and investments for the next five years.

“We are grateful for the Prime Minister’s affirmation of the commitments that we have reached in our high level meetings and the support to our long-term plans,” Dominguez said.

For today’s meeting, the flagship infrastructure projects proposed for Japan ODA financing; the project processing and implementation timetables; the proposed concrete actions to address bottlenecks; the Marawi reconstruction and rehabilitation efforts; and the proposed sectoral cooperation were discussed.

Three documents are also expected to be signed today between the Philippines and Japan: 1) the Record of Discussions of the meeting; 2) the Memorandum of Cooperation among the Bases Conversion and Development Authority (BCDA), Japan Overseas Infrastructure Investment Corporation for Transport and Urban Development (JOIN), and Surbana Jurong for the “New Clark City”; and 3) the Memorandum of Cooperation between the Department of Information and Communications Technology (DICT) and Japan Ministry of Internal Affairs and Communications for the “Technical Assistance for the National Broadband Plan”. 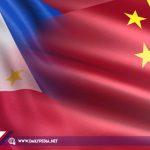 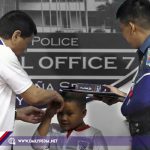