As their much-awaited comeback concert Revolution approaches, both James Reid and Nadine Lustre admitted the excitement has started to sink in. According to the well-loved duo, this concert will be far different from their previous one, JaDine In Love. Happening on February 9 at the Smart Araneta Coliseum, JaDine is ecstatic to share their creativity as artists during the concert. 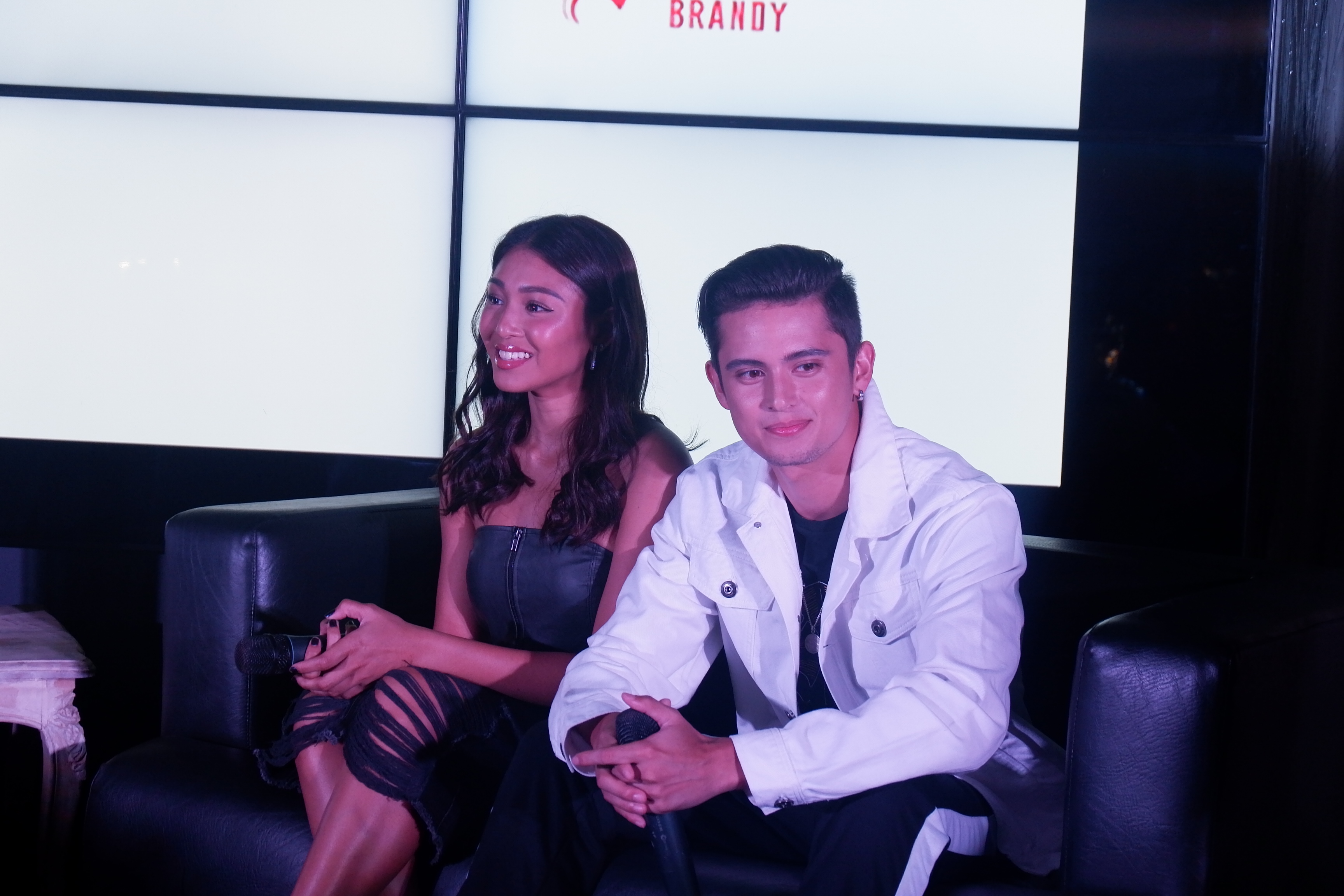 As 2017 became bland to the two, Nadine and James promised that there will be more of them this 2018. A solo album for them, and more movies even a possible teleserye. However, issues were still being thrown to them about their separate projects this year. The 24-year-old multimedia royalty is currently filming her own thriller movie, while James is co-starring Sarah Geronimo in Miss Granny. 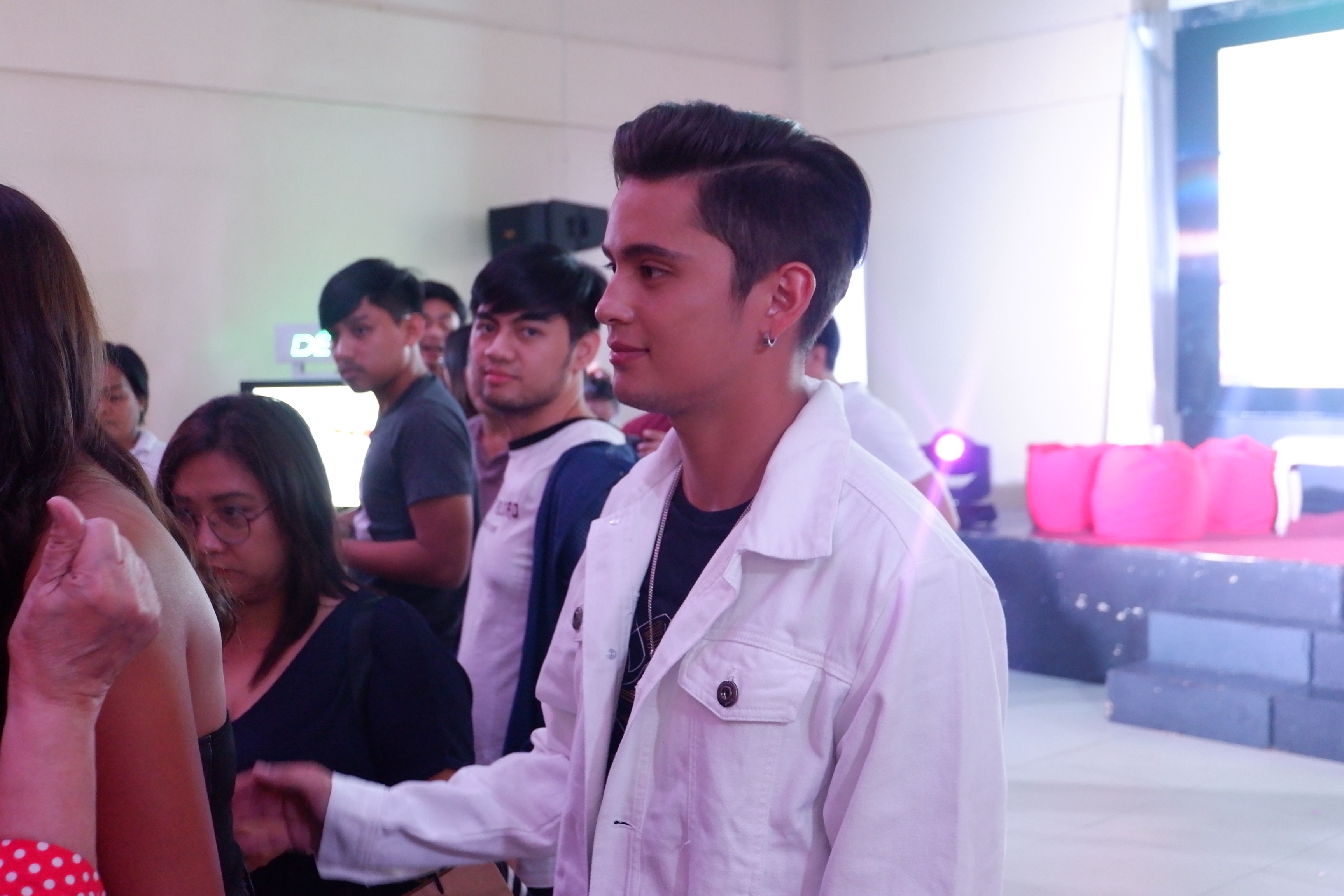 Are they splitting up?

The two instantly shrugged off the issue during the PressCon of their concert, ‘Revolution’.

“I think it was really time to start doing our own thing because we’ve grown so much as a love team,” James clarrified. “We’re very versatile and we want to show to people, not just to our fans, that we can really branch out and stand on our own,” he added.

Were they restricted to the things they want to do because they banner as a love team?

“Hindi naman po kasi ganon yung tingin ko dun,” Nadine answered. “We grew so much together as a love team and as a couple na rin po. Syempre, we also need to grow ng kami lang–ng hindi kami magkasama. As a person and as an artist din po as well,” she continued. 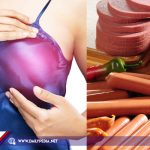 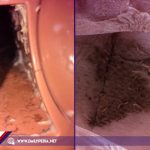