Do you ever wonder why some people have a barely noticeable extra hole where the top of their ear cartilage connects to the face?

Despite being harmless, the only health complication it presents is the possibility of an odd infection which can be easily treated with antibiotics.

Apparently, a small percentage of the population is born with this disorder. About 4 to 10% of the population have it in Asia and parts of Africa, while only 0.1% have it in the US and 0.9% in the UK. The holes start to appear during early fetal development and are believed to be hereditary.

While its cause is still unknown, evolutionary biologist Neil Shubin believes that it could be an ‘evolutionary remnant of fish gills’.

Interestingly, this structure occurs during embryonic development in all vertebrates and in mammals, they go on to form the structures of the head and neck. On the other hand, they develop into gills in fish. 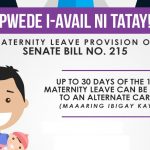 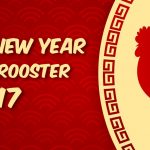