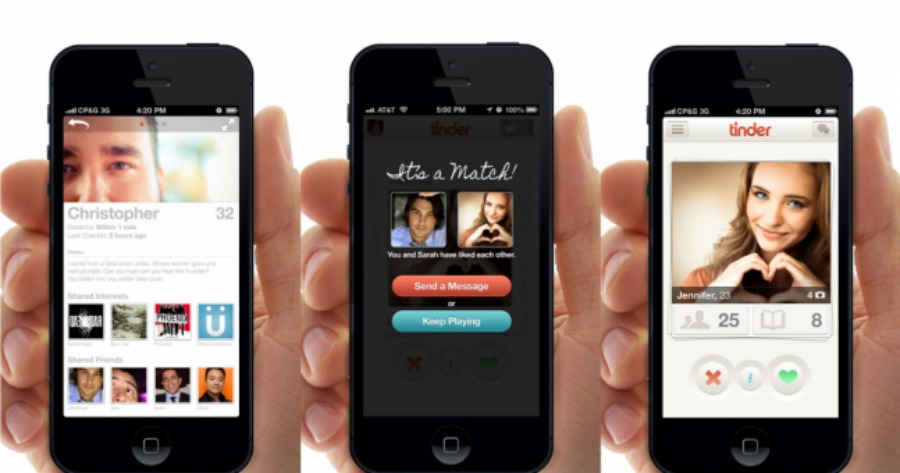 A leading sexual health doctor said that the popularity of dating apps could lead to an explosion of the HIV virus and to soaring rates of sexually transmitted infections in heterosexual people.

According to the British Association for Sexual Health and HIV expert Dr. Peter Greenhouse, people are quicker to change partners and are more likely to get infections with a dating app.

“If enough people change partners quickly, and they’ve got other untreated sexually transmitted infections, it might just start an explosion of HIV in the heterosexual population. Apps could do that,” Greenhouse explained.

“The problem is much wider. People need to be more educated in terms of sexual health and to take their responsibilities, no matter how and where they’ve met their partner,” Cosnard explained. 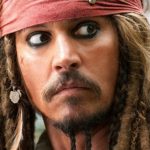 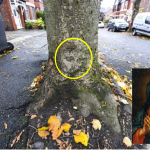