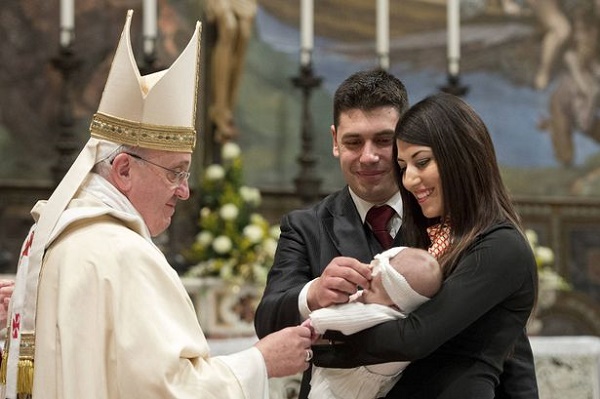 According to USA Today, the Pope mentioned European countries which has a birth rate of less than 1% was given as an example by the Pope. He also mentioned that having many children is not automatically an “irresponsible choice”.

A society that views children above all as a worry, a burden, a risk, is a depressed society.

The Pope also said that when life multiplies, it becomes enriched and not impoverished.

Life rejuvenates and acquires energy when it multiplies: It is enriched, not impoverished!

In addition during his talk at the Vatican square, the Pope repeatedly mentioned that children are “the joy of family and society”.

The Pope then cited their family as an example as her mother had five children and compared them to the five fingers of a hand, saying that each one is different but are equally important and are all necessary.

The previous week, the Pope also gave a commentary about parents to discipline their children through spanking. When a father told him about spanking a child, the Pope said,

He had a sense of dignity. He should punish, do the right thing, and then move on.

While it is really complicated to have and raise a family, the Pope’s different views on parenting have sparked discussions among Catholics and non-Catholics. So, do you agree with the Pontiff? Leave a comment below. 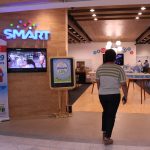 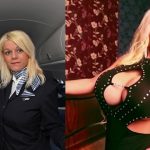