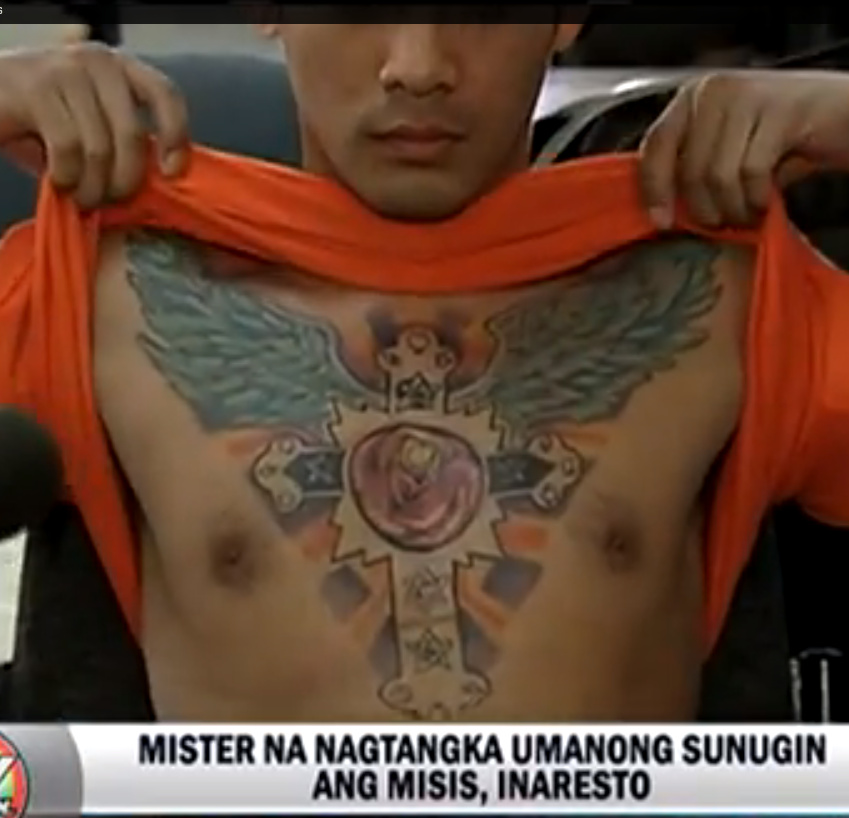 A man with “rituals” was arrested four months after he attempted to burn his wife while she was sleeping inside their house in Valenzuela City, according to a report by ABS-CBN News.

His wife suspects that her 21-year-old husband is a member of a cult group as she noticed him doing some rituals more than a year after they got married.

Among the suspect’s rituals was saying a prayer he reads on Youtube every morning. His wife said his body was outspread while doing the act.

National Bureau of Investigation agent Atty. Boy de Castro said the man attempted to burn his wife’s comforter while she was lying down in their bed.

Despite his wife’s allegation, the man who was captured in Zambales City, denied being a member of a cult.

Instead, the suspect claimed he is a member of a certain brotherhood that aims to reach the goals of all religion.

The man even showed his crucifix tattoo with several symbols on his chest.

Other than his wife’s allegations, the NBI is also looking into the possibility that the suspect is using drugs. 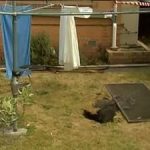 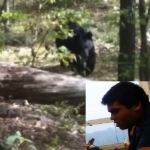